Ways to utilize the ‘Hashtag’ to create max Twitter Impact 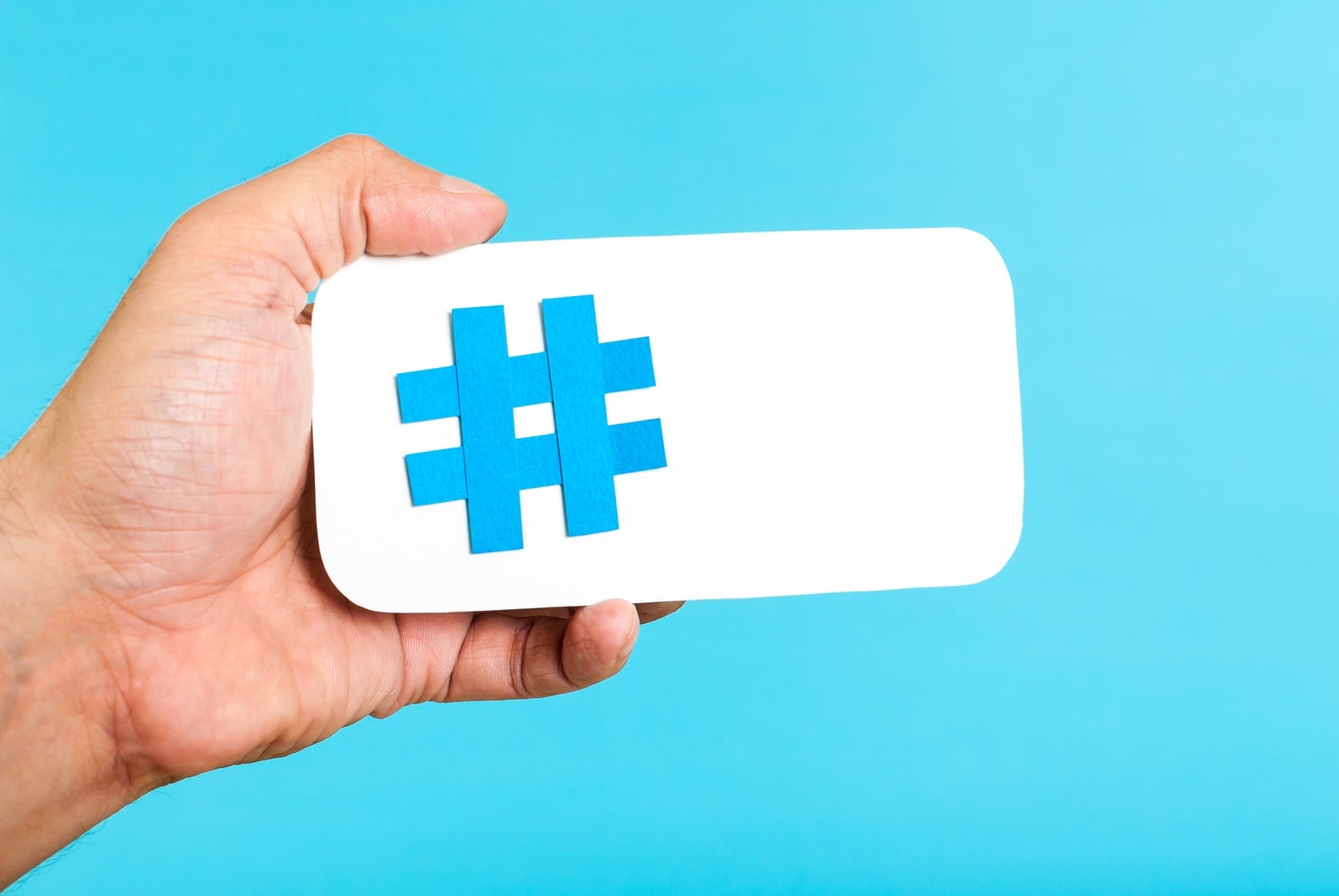 The symbol ‘#’ or the hashtags are used to point the keywords in a tweet. When the ‘#’ symbol is positioned before a word, the word turns into a hashtag. As long as the character limit of your tweets stays within 140, you can hashtag them. The hashtags are basically common words that are classified based on the interest of people. As they are clickable, you can see other posts including the same hashtag by clicking on them. First put into effect by Tweeter, hashtags are no longer just used for categorizing a particular message or tweet. Rather, it has become a medium for reaching out to a larger section of the audience and promoting a particular idea, concept or business. Here are the top 8 ways through which you can use hashtags to create the maximum impact of your tweets.

Use the Appropriate Hashtag

To make your tweets more visible it’s important that you use the correct hashtags. Instead of using any random hashtags that come to your mind, try to find the right one that best describes your subject.  There are various premium and free tools that can help you find the right exact popular hashtags that you’re looking for.

Keep Your Hashtag Use Simple

To increase the effect of your tweets, you need to keep your hashtag marketing technique simple. You cannot increase the visibility of your tweets, by using a specific hashtag over and over in a single tweet. Instead of needlessly repeating a particular one, try using different hashtags to make a considerably bigger impact. Try not using too many phrases or words with each and every single hashtag.

Are you overusing hashtags! If yes, then you need to stop immediately and not to do so ever again. Yes, it’s true that hashtag helps in increasing one’s reach to a greater number of the audience; but not at the cost of your tweets being considered as spam.  It is a kind of a common blunder that majority of the marketers end up doing while promoting their services on tweeter.

Be Specific While Inserting Hashtags

The more specific you’ll be the better result you’ll receive. To make the hashtag marketing work for you, one needs to understand its relevance and how it appeals to the audience. Conduct a general tweeter search or opt for detailed analysis providing tools to find out the specific and appropriate hashtags that are relevant to your tweets.

Track and Analyze the Hashtags 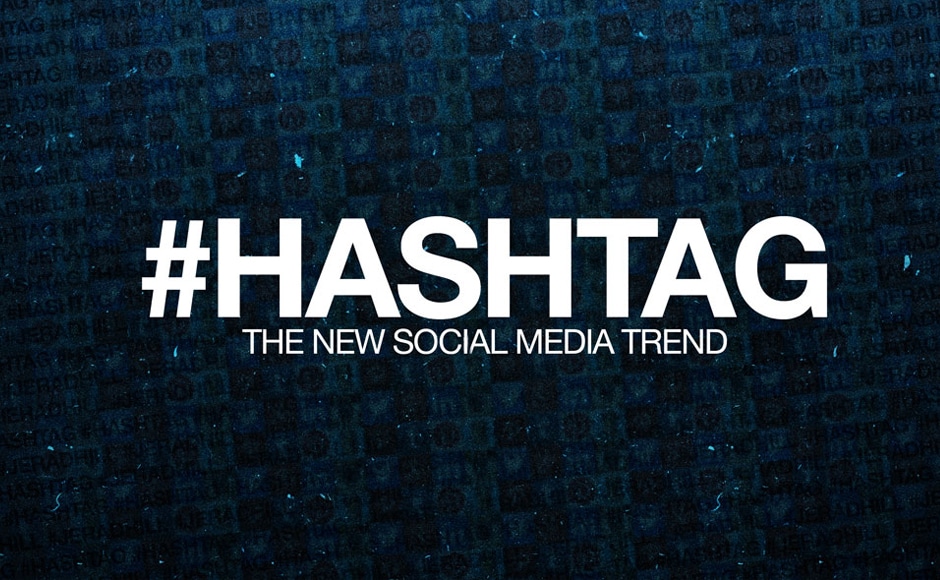 Create Your Own Meaningful Hashtags

Some Scientific Statistics of Hashtag

According to the recent Buffer post, there may be some scientific statistics involved with hashtags that work effectively towards creating a better impact in the Twitter world. Some of the assumed hashtag stats are,

Hashtags play a crucial role in getting your tweets the maximum visibility possible on the online platform. The hashtags are now being used in a variety of social networking sites, incorporating them into your tweets has become an irrefutable part to reach to more and more audience. 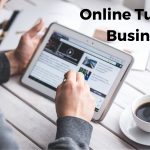 How to Start An Online Tutoring Business With WordPress 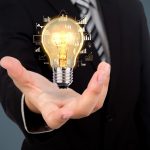 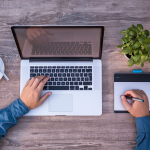 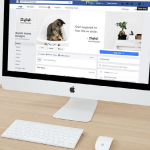 Top Reasons For You To Use WordPress 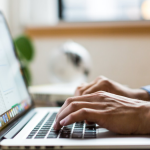